Surrogacy for HIV in USA 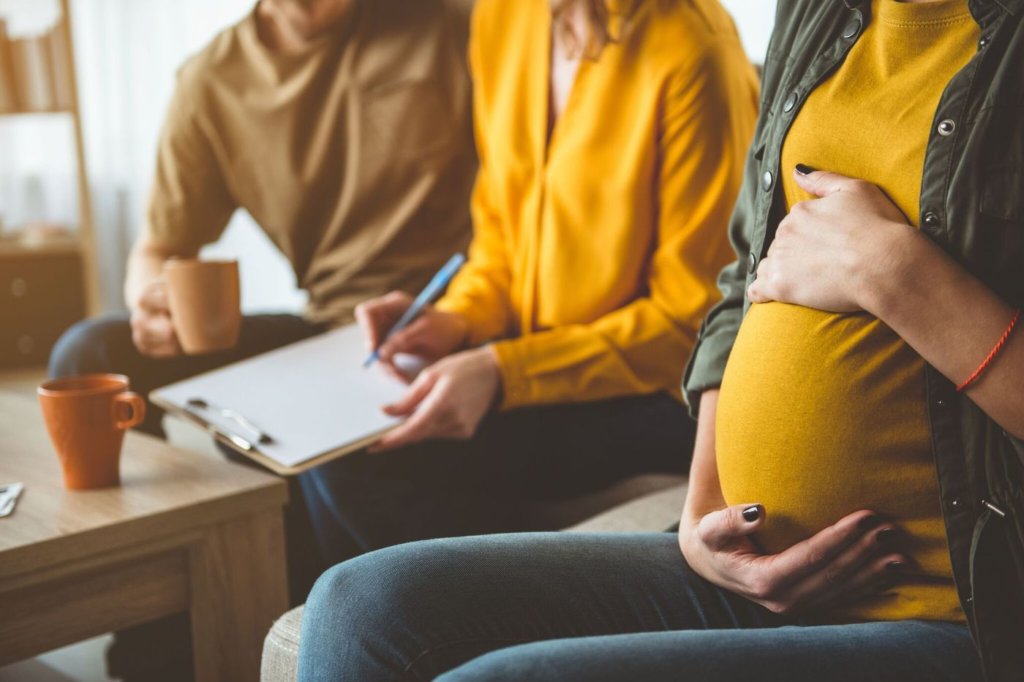 Still, at Gaia fertility, we can assure you assisting in your quest to choose the ideal state and location in the United States to aid you with your preparations for HIV Surrogacy. This manner, you may have a risk-free surrogacy experience while achieving your parental goals through surrogacy in USA.

Now, before you take your first move in this direction, we advise you to learn everything you can about surrogacy for HIV in USA beforehand. In the following parts, we bring you every detail and aspect in the same relation.

Over viewing surrogacy for HIV in USA

To get into the depth of every element related to surrogacy for HIV, we first need to understand what HIV is. The human immunodeficiency virus (HIV) is a virus that can cause AIDS if left untreated. The immune system, which is in charge of fighting infections in the body, is harmed by HIV. HIV, unlike certain viruses, cannot be completely destroyed by the human body, even with treatment; so, people who contract it will be infected for the rest of their lives.

Modern studies and medical literature support the safety of gestational carriers as surrogate mothers in the United States for HIV+ intended parents. It has been possible to test an HIV-positive person’s viral “load,” or the quantity of virus in their body, since 1996.

In order to seek surrogacy for HIV in USA, an intended parent must have an undetectable viral load, which is attainable and even common when using an anti-retroviral drug regimen. It’s important to understand that HIV lives in the semen, which is the fluid that surrounds the sperm.

Furthermore, owing to recent advents in medical sciences, an HIV+ male can contribute sperm for an in vitro fertilization pregnancy without transmitting the illness to his gestational carrier or child. Despite the fact that there have been 800 cases of HIV-positive patients giving sperm for IVF, no HIV transmission has been documented in medical history.

So, is it possible to opt for surrogacy for HIV in USA?

The US government authorities have put through certain conditions for a person to qualify for surrogacy for HIV in USA. These requirements include remaining completely compliant with their HIV medications and having their viral load checked on a regular basis, producing documents demonstrating that their viral load has been suppressed (less than 48 hours) for at least six months, and not having any other sexually transmitted illnesses.

So, if you want to pursue surrogacy for HIV in USA, you must adhere to every given rules and regulations in the same context.

How surrogacy for HIV in USA works? 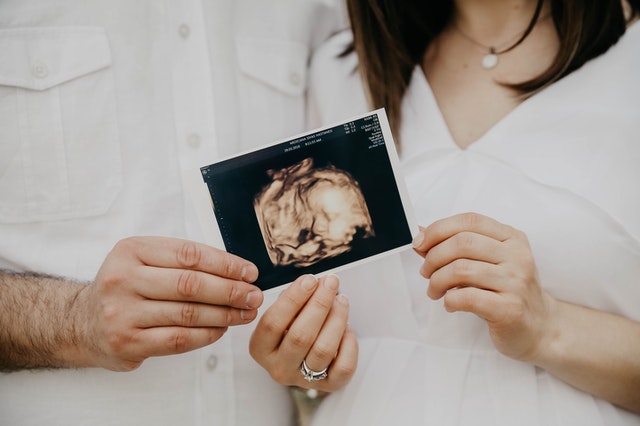 The process regarding surrogacy for HIV in USA is quite unique. The SPAR program at the Bedford Research Foundation Clinical Laboratory in Massachusetts screens sperm for HIV. Using its HIV testing procedures and methodology, SPAR has aided in the safe birth of over 178 children (both surrogate and non-surrogate pregnancies).

The intended parent must submit two to three semen samples, which are “washed,” conserved, and checked for residual virus. If the sample contains HIV, it will be rejected. If HIV is not found in the samples, the sperm is transported to a partner IVF clinic for fertilization and embryo transfer.

At Gaia Fertility, we have partnered with one of the leading surrogacy clinics and IVF centres in the United States to assist you throughout the process.
On the other side, the process related to a HIV infected female is a bit different. The required medicines will be given to the surrogate mother in USA as an extra precaution to reduce her risks of transmission as she gets exposed to the virus. Truvada is a medicine that is administered before to embryo transfer and is safe to use during the first trimester.

HIV-positive people in the United States and other countries currently have a long life expectancy, can work, and live happy and healthy lives. HIV is now considered a chronic, curable disease. Surrogacy for HIV in USA allows HIV-positive prospective parents to experience the joys of parenthood through the methods indicated above.

How we can help?

At Gaia Fertility, we are a team of expert fertility professionals that are carrying years of expertise and experience in the ART domain. Our surrogate care team will protect the health and safety of the surrogate and the intended parent’s child by ensuring that the appropriate measures and strategies are in place.

Furthermore, we have worked with topmost IVF clinics in USA guarantee that any risks associated with HIV surrogacy in the United States are eliminated. For more information, contact one of our client coordinators now! 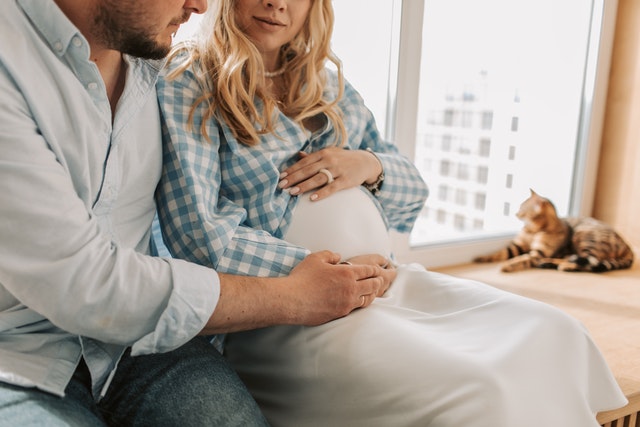 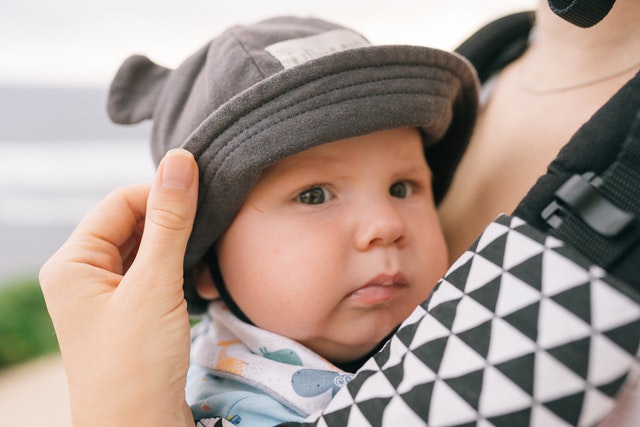 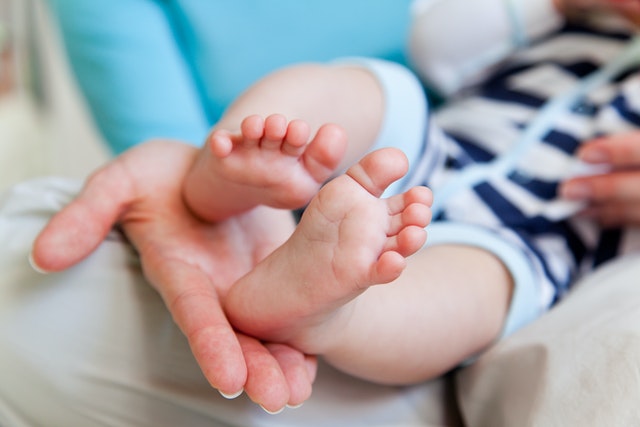 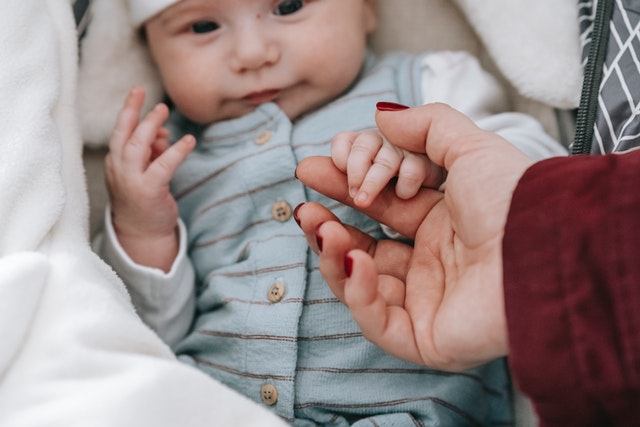