When it comes to the process related to egg donation in Cyprus, we can say that the arrangement mostly include anonymous donors. In North Cyprus, there is no central donor database and egg donors are only allowed to donate five times throughout their lives. However, without a register, it is difficult to track whether a person has breached or violated this limit.

Moreover, the Cyprus Ministry of Health is reportedly compiling a central record of egg donors in southern Cyprus. This way, Egg donors can only donate their eggs once in Cyprus legally, although they can donate to non-Cyprus residents according to the donation limits in their home country.

Because of the anonymity of donors, there is no lack of individuals opting for egg donation in Cyprus. As a result, there is generally no donor egg waiting list in Cyprus. 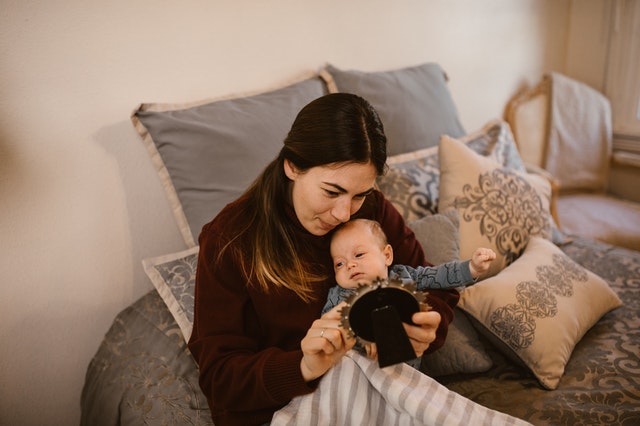 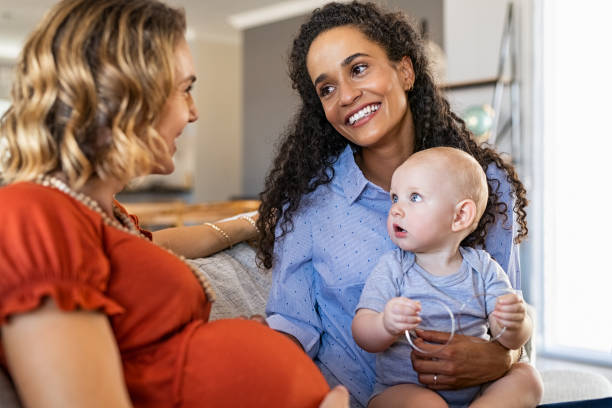 Is it legal to opt for egg donation in Cyprus?

Yes, you can proceed with your plans for egg donation in Cyprus via a reputed IVF agency experienced in IVF treatment in Cyprus. Here, egg and sperm donors are required by law to be screened for infectious illnesses. Hepatitis B and C, HIV, syphilis, CMV, and Rubella are few of the diseases that make it into the list. Depending on the clinic, further screening tests may be performed.

Even though the Egg donation process is anonymous, recipients have access to a wealth of information about their donor like age, height, nationality, weight, skin color, blood type, hair color and so on. The information would also include the medical history and background of the egg donor in Cyprus.

Who all can benefit from Egg donation in Cyprus?

Women suffering from random genetic illnesses or the ones with numerous unsuccessful IVF cycles, women with decreased ovarian function, and healthy older women can benefit from Gaia Fertility’s egg donation in Cyprus.

Hundreds of women with limited ovarian reserve have been able to experience the happiness of parenthood via our egg donation programs.

At our partner IVF clinics in Cyprus, donor’s eggs are mixed with the sperm from the male partner ( or donated sperm in few cases) to create an embryo. This further allows an infertile individual or couple to experience the pleasures of pregnancy and motherhood. A receiver of an egg donation may choose an egg donor from our in-house egg donor programme.

To guarantee that all potential donors and receivers are excellent candidates, they must go through a comprehensive screening process. The egg donation process can begin once a donor and recipient pair has been accepted and matched.

How Egg donation in Cyprus works?

The procedure of a woman donating her eggs to help another woman conceive as part of an assisted reproduction technology or for scientific research is known as egg donation. In most cases, IVF is used to fertilise the donated eggs. Moreover, unfertilized eggs are sometimes frozen and saved for later use.

What are the benefits of Egg Donation in Cyprus?

Donor eggs can be used during IVF for a variety of reasons like:

IVF with egg donation is a great option for women who have low-quality eggs or are past reproductive age. Women who were born without ovaries or who had their reproductive organs impaired or surgically removed due to sickness or other causes may also consider egg donation in Cyprus.

Another factor might be a hereditary condition that causes infertility or puts the infant at high risk of contracting the disease. Women who have had numerous unsuccessful IVF cycles due to unexplained infertility may choose for IVF using donated eggs to increase their chances of becoming pregnant. Moreover, egg donation in Cyprus also allows members of the LGBT community to have children.

In Cyprus, IVF with egg donation necessitates synchronisation of the donor and recipient’s menstrual cycles. Your donor will start stimulation injections to help her eggs develop and mature, and you will start a course of pills to help your uterus prepare for the fertilised eggs. 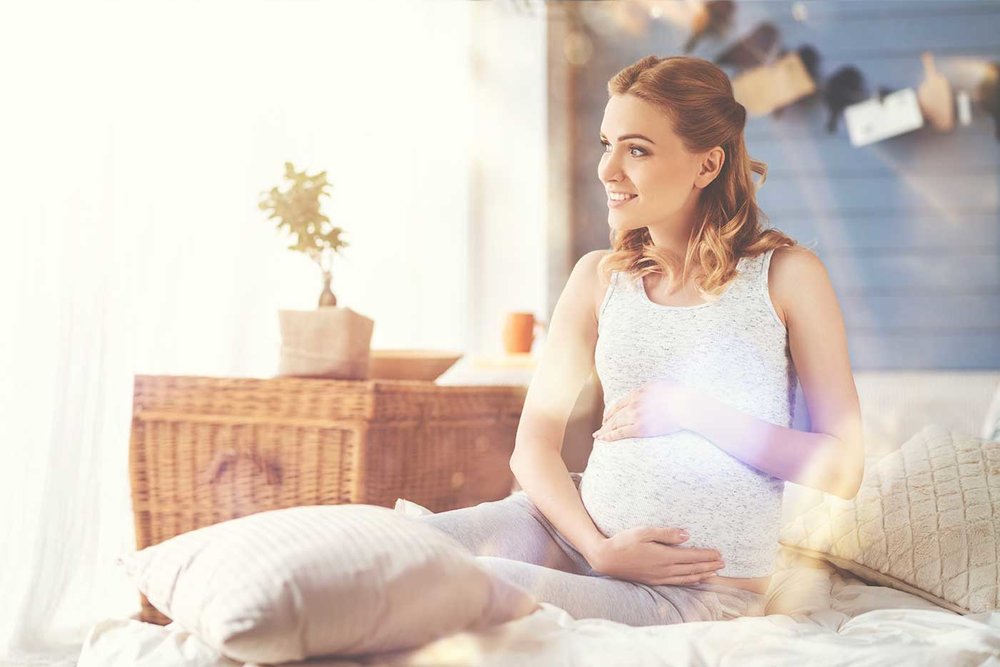 Before engaging in the IVF procedure, egg donors are sought, vetted, and given consent. The IVF technique is the same for egg donors as it is for everyone else. When choosing egg donors, the age of the donor is a crucial consideration.

Donors are given ovarian stimulation before having their mature eggs extracted. The eggs are then fertilised in a lab using the sperm of the male spouse (or sperm donor). Embryo(s) are put into the recipient’s uterus after several days, once the recipient’s uterine lining has been properly prepared.

A full medical checkup is required of the donor, which includes a pelvic exam, a blood test to check hormone levels, Rh factor, blood type, and infectious disease testing, as well as an ultrasound to evaluate the ovaries, uterus, and other pelvic organs. To rule out any disease, a three-generation family history is also essential. Donors are frequently subjected to genetic testing to verify that they do not possess mutations that might be passed on to the kid.

The donor then begins the donation cycle, which normally takes three to six weeks, when all tests are completed and a legal contract is signed.

Individual or couples looking for egg donation in Cyprus needs to take care of the entire cost during the procedure. Typically, you’ll be responsible for paying for your own treatment as well as any associated medical costs; including any additional costs incurred as a result of difficulties arising from the egg retrieval treatment .Donors may be requested to give eggs again if the recipient does not become pregnant after the initial treatment.

At Gaia Fertility, we make sure that the entire process related to egg donation in Cyprus stays simple and convenient for our clients. For further details and information, you can connect with our client coordinators!